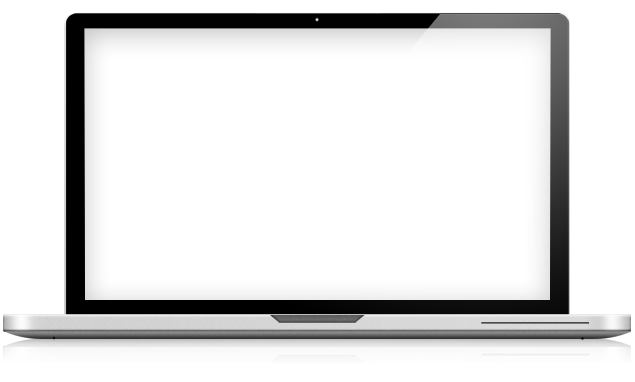 The Port of Malaga is 3,000 years old, and has been meeting point of many different civilizations. Phoenicians, Carthaginians, Romans, Muslims and Catholics arrived at the capital, aware of its geographical features and its strategic location, joining the Mediterranean Sea and the Atlantic Ocean, as well as the North of Africa.

In the 21st century, the growth of the Port of Malaga has been supported by an important refurbishment and enlargement of its facilities.

Hence, the Port Authority of Malaga carried out an Enlargement Plan and a Special Plan as a response to the increasing demands from the port and the city.

The technological improvements from the last decade have meant a revolution for the logistics industry, and the Port of Malaga began a great process of change which ended up with the doubling of its surface and providing the basics for the development of new traffics in the facilities. Such process became real with the construction of a protection dock providing berth for the greatest cruise ships in the world, as well as the building of several cruise terminals and a new multipurpose quay, for container and vehicle traffic.

On the other hand, the works carried out in the waterfront have meant a huge economic impact for the city, which boasts now an excellent leisure offer in the very heart of the city, fun by the sea for cruise passengers and a tourist attraction for visitors to Malaga.

Therefore, the Port of Malaga is today one of the main economic engines in the city, an important logistics and commercial center, as well as a place of opportunity to provide the capital and its hinterland with wealth.

Hence, Málagaport S.L., associate company of the Port Authority of Malaga, following the Spanish Law (Ley 31/2007 de Sectores Especiales), and participated by private companies and public organisations with an interest on the port activity, works every day with the aim of enhancing the facilities’ great business possibilities and promoting it as a port for the city, making it a part of the daily life of Malaga’s inhabitants and visitors enjoying their stay in the capital of Costa del Sol.